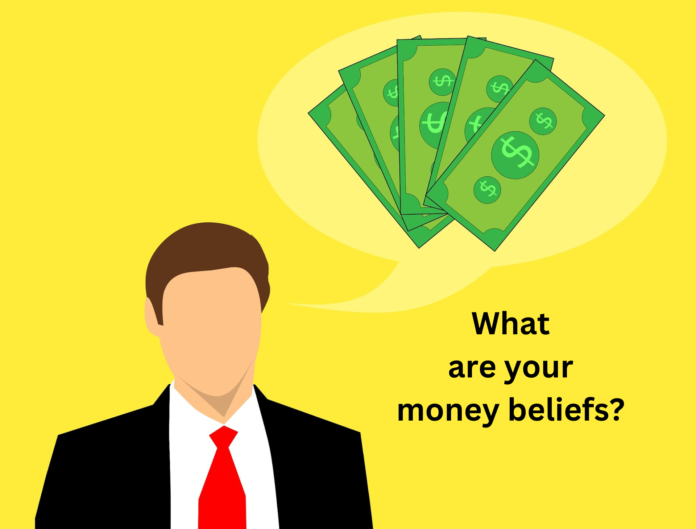 People often have money beliefs that keep them from achieving their financial goals. These beliefs can be so ingrained that they are difficult to undo. And there could be personal beliefs about money and finances that we are not even aware of. These beliefs can be limiting and holding us back from growing our finances.

However, with some creativity and a little bit of effort, these beliefs can be changed for the better. This article discusses some common beliefs about money that may be holding you back from achieving your financial goals.

The belief that money is bad is often rooted in the idea that wealth is something to be feared because it leads to greed and selfishness.

But this fear often stems from the belief that someone else has already taken control of your life by accumulating assets like stocks, bonds, or property, and therefore there is nothing left for you to do but watch them grow in value while you remain stuck in poverty.

Money is the root of all evil

Money is not a bad thing. It provides us with the things we need to live and grow. But, some beliefs can hold the growth of our finances back.

Most people believe that money is the root of all evil. This belief can be detrimental and lead to a lack of motivation and poor financial decisions.

I don’t have enough time to make money

The first step to getting rich is to have enough money. So, it’s not surprising that many people are struggling with their finances.

Many people believe they don’t have enough time to make money because they are too busy working or raising a family. But, if you can find the time in your day, for one thing, it is making more money. The key is finding the right balance between work and personal life so you can be more efficient when it comes to making money.

I don’t deserve to make money

This is one of the most common money beliefs that people have. It’s a belief that you should not be entitled to any money or resources just because you deserve them.

This belief can lead to a lot of stress and anxiety, which in turn, will cause your finances to suffer.

To break free from these limiting beliefs, you need to learn how to identify where they come from. You should also focus on identifying and understanding the real reasons why they hold your finances back.

It is hard to break old money beliefs, but it is worth the effort. These money beliefs are often found in our subconscious and it is hard to get rid of them. But, being aware of these beliefs can help us to make better decisions and break free from the chains that hold us back.