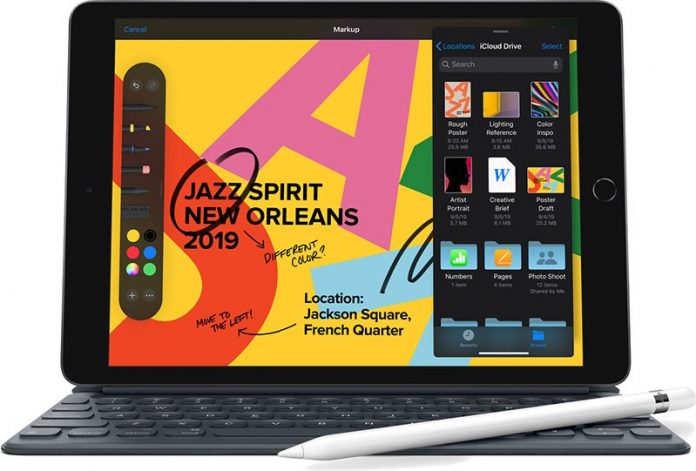 As bars are raised, the all-new iPad comes with a 10.2-inch display which is set to be shipped out tomorrow. As was announced in a press release fortunately paralleling the release of iPadOS, the tech giants have noted the availability of the iPad in retail shops within the week. Previously, Apple had set the release date for September 30th and has currently been shifted to an earlier date.

Apple has increased the screen size of the iPad from the previous 9.7-inch display to a much wider 10.2-inch display. The new device includes a Smart Connector for compatibility with Smart Keyboards. The Apple Pencil is still supported and is fueled by the A10 Fusion chip. Apple has affirmed that the entry-level iPad remains a top-notch in the lineup.