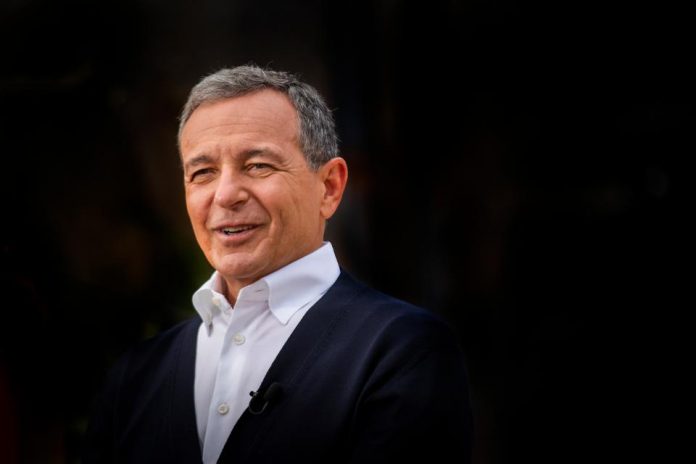 According to a filling with US securities and exchange commission, it was revealed that Bob left Apple, on the 10th of September, which happened to be the same day Apple unveiled the launch and subscription price of it’s upcoming streaming service(Apple TV plus), which inadvertently makes Disney and Apple competitors as Disney is set to launch it’s own streaming service.

In a statement published by The Hollywood reporter, Igler said

“I have the utmost respect for Tim Cook, his team at Apple and for my fellow board members,”

he said in the statement.

“Apple is one of the world’s most admired companies, known for the quality and integrity of its products and its people, and I am forever grateful to have served as a member of the company’s board.”

Igler became a member of the board of directors at Apple in 2011. However, both companies had already existing relationship before then.

Pixar was purchased by Disney in 2006 at a time, where Steve Jobs, Apple’s CEO was a major stakeholder.

The acquisition of Pixar by Disney for $7.4 billion, made Steve Jobs Disney’s largest single shareholder. Iger played an active part in the process. The split of both companies is important, as they are both set to compete in the direct to consumer field with their respective streaming services: Disney+ and Apple TV plus

Apple in a statement to The New York times said that:

“While we will greatly miss his contributions as a board member, we respect his decision, and we have every expectation that our relationship with both Bob and Disney will continue far into the future”

Schmidt left Apple in 2009, 3 years after he joined, when Google’s Android became a competition to the iPhone.

“Eric’s effectiveness as an Apple Board member will be significantly diminished, since he will have to recuse himself from even larger portions of our meetings due to potential conflicts of interest”

This was stated in a press release from Apple’s at the time.

1st of November,is the set date for the launch of Apple’s TV plus, it’s subscription would go for $4.99. The Apple TV plus would launch just 9 titles.