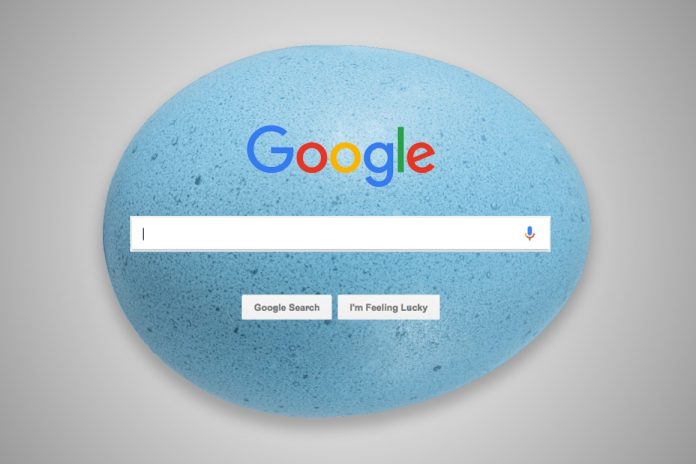 Oh my! Google did hide an Easter egg in its Pixel 4 and Pixel 4 XL boxes. The eggs can only be viewed in viewed in augmented reality through its Google Lens camera features which is precisely mind blowing.

It is no news that Google aren’t strangers to Easter eggs, so it is pertinent to note that the Pixel 4 box Easter egg has its own purpose.

If one would love to view the egg, you simply look at the box of Google’s smartphone – the latest. It features the device encompassed by various objects. When one points the Pixel 4 camera at the printed image, Google Lens, quickly activates an augmented reality show.

In the video taken by 9to5Google, the augmented reality show starts with the Easter egg opening up with a swirl of colourful shapes preceded by a “Welcome to #teampixel “ message. This is immediately followed by animations varying between Black, White and Orange options for the Pixel 4. Without further ado, pictures in the phone starts trailing by with an invitation to join googlepixel online community on instagram. 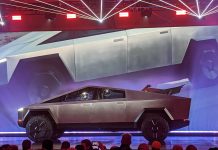