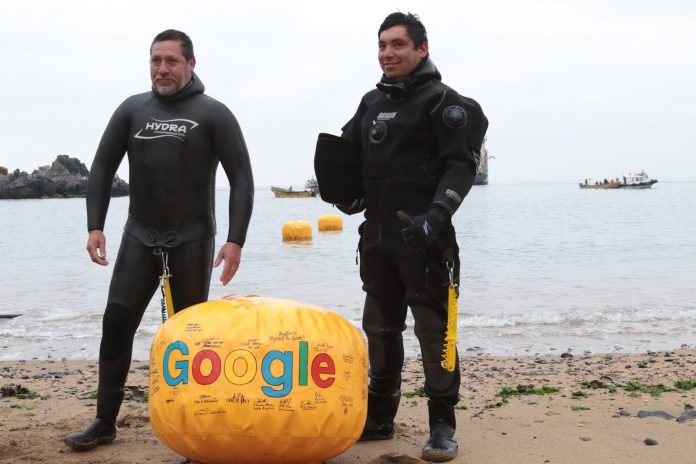 The tech giant, Google, has announced it’s completion, installing and testing inclusive, of its private cable, Curie. In the announcement, Google stated that the private cable connects the U.S to Chile and the cable turns out to be the tech giant’s third private cable. Preceding this has been the announcement of two other private cable which are Dunant which is set to connect the U. S to Europe, and Equaino which will connect Portugal to South Africa. The team at Google are working towards joining the cable to its own network. Curie is set to go online in the second quarter of 2020.

In the announcement, the company stated that:

“Once operational, this branch will enhance connectivity and bandwidth to Central America, and increase our ability to connect to other networks in the region, providing resiliency to our global cloud infrastructure” .

Google has stated that the private cable will have a Panama branch, thus uniting its work with SubCom, an engineering firm which had aided in the building of the remaining part of the cable.

Google explained that the greatest benefit it gets from working with the various technology firms is its control over all the resources associated with the cable.