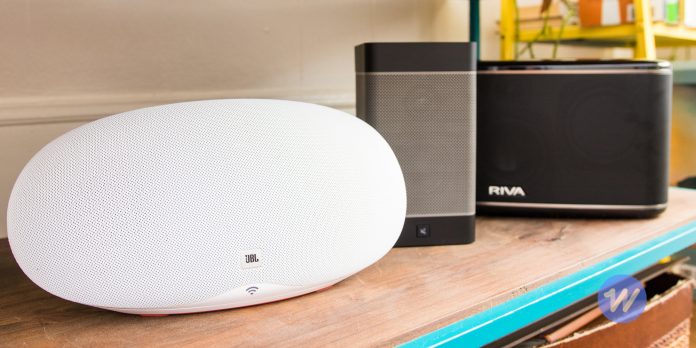 Today, Google announced a new feature for its Google Assistant. The feature is said to grant users the ability to take their music and videos anywhere with them. Although a rather small feature but a satisfying one.

Google has made it easy by letting users simply state the location that they need their music to be moved to. “Hey Google, move the music to the sitting room.” An example which clearly demonstrates the power of speech and the evolution of the Google Assistant. Besides using the Google Home app, you could also use the Google Nest Home Hub.

As easy as it is, efficient use of the feature is made manifest when there is a range of appliances in the house which can play to Chromecast-enabled speakers and displays.

Google explained that with millions of users having a wide variety of TVs, smart speakers and smart displays, they wanted to make it easy for them to take their media with them every – if possible – anywhere they went.