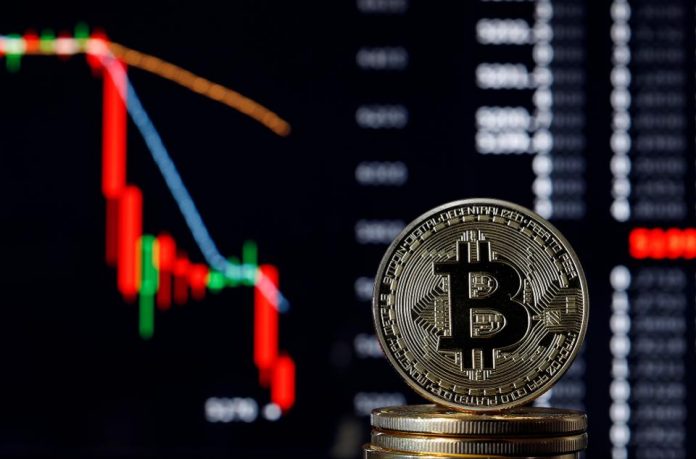 On monday, Chinese shares closed on the high side prompting investors to pile into stocks that are linked to blockchain as President Xi Jinping made a call for China to boost their investment in technology thus increasing their position in the economy.

In recent times, tech shares have benefited from blockchain amounting to about 10% daily limit which is allowed on China’s main exchanges after the President made it clear in his statement at the meeting with top Communist Party leaders whose focus is on this sector.

The President made it known that the blockchain technology which is widely known for cryptocurrencies, specifically Bitcoin, is without doubt going to be a major game changer in China’s future innovation. He thus prompted the Chinese company to delve into more research and development all in the aim of expanding it.

Technology companies who worked with blockchain elements had seen a boost of up to 10%, companies such as: Hundsun Technologies, Easysight Supply Chain Management Co, YGSOFT Inc, and a host of others.

“Most of these companies, especially those that are just beginning to state their connection with blockchain today, are trying to take advantage of the hype.”