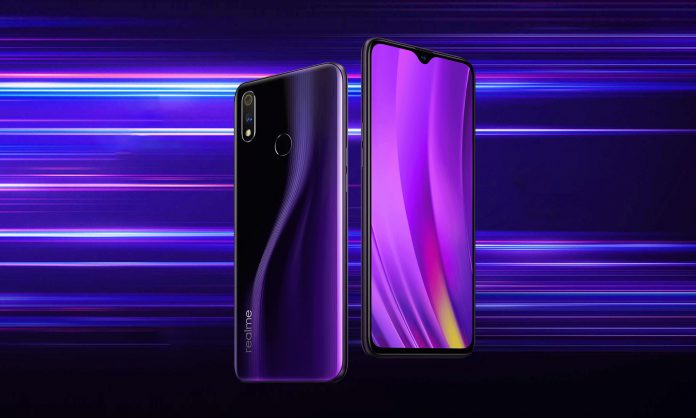 The Indian smartphone market has seen an increase in the amount of “Realme Devices” shipped in, in the third quarter of 2019. The brand’s share in the market increased to 14.3 percent more than 400 percent year-on-year shipments based on the report by figures from IDC. The brand is a subsidiary of Oppo and had recorded a boost of 3.1 percent when it had started the previous year. Figures from IDC points that a record total of 46.6 million smartphones were shipped in India by competing companies, Realme brand inclusive.

Competing companies in the Indian market include the following: Oppo, Vivo, Xiaomi.

The percentage of shares held by the companies in the Indian smartphone market are 11.8 percent increase, 15.2 percent increase, 27.1 percent decrease respectively. It is pertinent to note that the brands Vivo, Realme, and Oppo have shared owneship by BBK Electonics and are perhaps the biggest vendors in India.

Samsung has been a big loser in the market with a decline of about 8.5 percent on shipments year on year and a decrease from 22.6 percent to 18.9 percent in market shares.

The Realme brand has become a major force in the Indian smartphone market. By units of shipment, Xiaomi made 12.6 million units shipment, with a lead by Redmi 7A and Redmi Note 7 Pro.