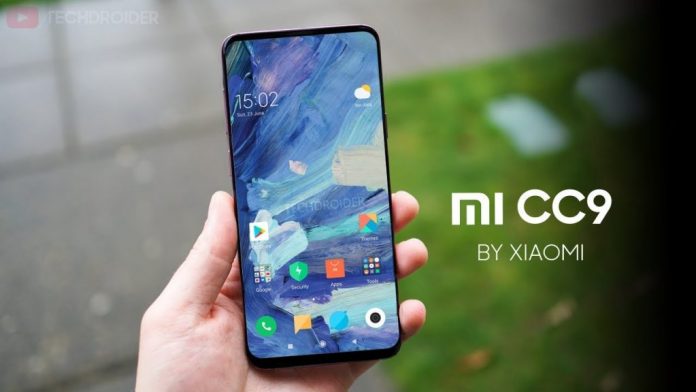 As this is the time of surprises, Xiaomi’s official handle on Weibo released a snippet of what should be its Mi CC9 smartphone. The juice of all this is the smartphone rumoured 108 MP camera. So much clarity, photo takers would say.

GizmoChina reported that the details about the phone was revealed by the company’s Director of Media, who supposedly said that the smartphone would be launched at 10am CST, equivalent of 8:30 pm IST.

A series of leaks concerning the smartphone have pointed out that the phone will be powered bu a Qualcomm Snapdragon 730G SoC, with a RAM of 6 GB or 8 GB and a memory bank of 128 GB or 256 GB. 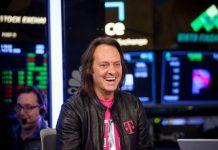 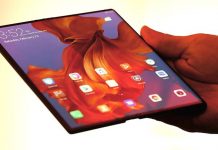 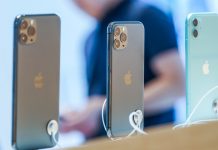