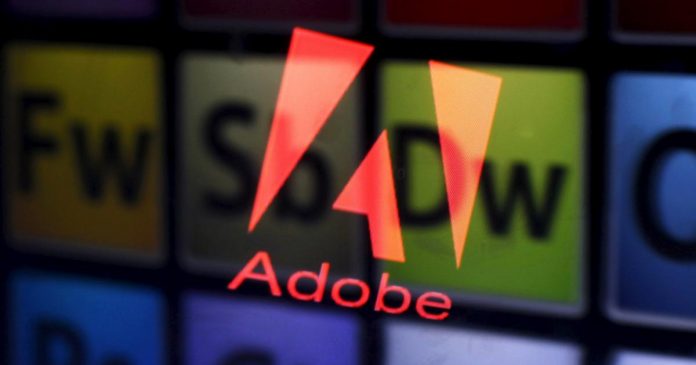 In the early days of this month, Adobe apparently had been a subject to a security accident that revealed personal information of about 7.5 million users. Stunning! This information belongs to the company’s Creative Cloud service.

Comparitech, a security firm stated that Adobe left an Elasticsearch server unsecured, a big blunder on their side. This was accessible without any password input or authentication process on the web. This blunder was covered up immediately Adobe found out about it.

The leak exposed information such as users email addresses, account creation dates, products subscribed to, payment statuses and a dozen others.

Comparitech had something to say about the issue:

“Fraudsters could pose as Adobe or a related company and trick users into giving up further info, such as passwords, for example.” It is thus pertinent that Adobe increase their authentication process to boost security.

Time with no number such issues of leaked servers have made headlines on the internet. Adobe Creative Cloud boast popular products such as Photoshop, Illustrator, Lightroom, After Effect and a few others

Gold: The new rush that changed everything