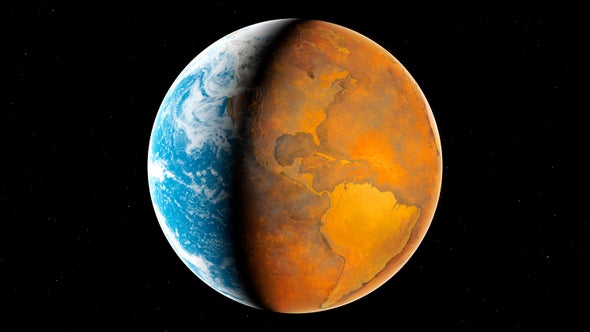 As more people are becoming conscious of climate change, Google and Amazon have made pledges to cut down their emissions

In line with the pledge made by these tech giants, Google acquired its biggest ever consignment of solar and wind energy for its uptake for next year which will be 5500 Megawatts. It has had 16 new deals with solar and wind power generators. This uptake means that it would not just be carbon-neutral agreement.

However, Amazon has said that by 2040, it would become carbon-neutral, this would be 10 years ahead of the prevous target.

Inclusive in the deal, Jeff Bezos affirmed that an investmenton 100,000 electric vehicles to clean up delivery feet would be made.

This is not like matesrates, so it is not surprising that the tender went to startup Rivtan automobile. This is partly financed by Ford and Amazon.

These electric vehicles will be expected to begin arrival 2 years from now with and should have arrived completely by 2024 on reneable energy.

Also, the company which is running about 40% of a renewable energy has said that by 32030, it would completely run on renewable energy. However, it did not disclose the form of energy and how much this would cost.