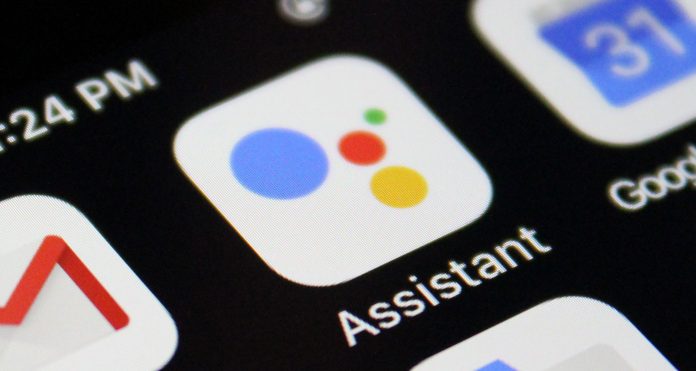 After the news about a google contractor that was sharing private user audio recordings which were supposed to improved it’s translation service was out. Google said that it would do more to protect the privacy of users of its google assistant, and also assured the public that voice recordings from it’s Assistant were not saved by default.

Google admitted in a blog post that they have fallen short of their standards and were sorry about it.

However, they blamed misuse of voice data should not be on google alone, as Amazon and Apple are also guilty as these companies have admitted that they were saving conversations on Alexa and Sin.

These conversations according to them were said to improve their AI algorithms. Apple went on a suspension of its program in August and has said that there would be a come back to the program using computer generated transcript, but this would be done only by the permission of the user.

Read Also: Google renders assistance to users of devices with no internet access

Meanwhile, Amazon announced that select voice recordings would still be by default but users can however opt out of it.

Also, google announced that its human analion review which they took a break on, in July would resume. This time with new safeguard.

“By default, we don’t retain your audio recordings, This has been the case and will remain unchnaged”

The change there in is that users who opted in, will be made to review their voice audio activity parameter, their settings choice filter meant to erase wrong voice recordings have when the user hasn’t been improved on Google is soon to unveil a new feature that gives users the opportuinity to choose how sensitive the google assistant would be to wake word. This is to prevent accidental activation.

Google also said that customers who opt-in for their voice data to be saved would have most of it deleted after a few months. The company also said that it would greatly reduce the amount of data it stores by the end of 2019.

Users still need to be cautious on all assistant that their voice data is used accordingly. Thankfully, more people are aware and can either turn off or limit the microphones that listens to their voice recordings.

Tips and Tricks That Will Help You make money on YouTube