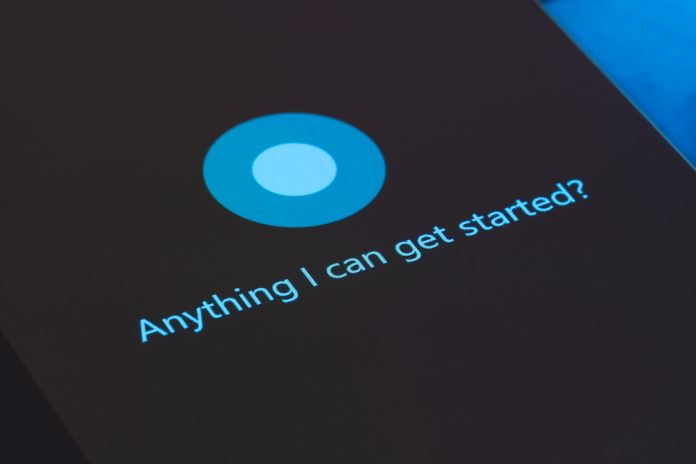 The Google assistant, a virtual assistant available on smartphones, laptosetc with features that makes it easier and more fun to use their devices. In a partnership with KaIOS at the beginning of the year to make available assistant on phones with internet access. The company finally achieved it’s aim as assistant is now available for basic cellphone without internet access.This program would begin from India.

In an event which held in New Delhi on Thursday, the company spoke about 24/7 available telephone line which users of Vodafone and idea Telecom network in India could dial and ask questions bothering them and get replies.

Google before giving access to this assistant to the general public, ran a test on the phone line with lots of users in Kanpur and luck town.

Now these users can Dial 000-800-919-000 free of charge for both the call and services . One of the VP at Google,Manuel Bronote mentioned that Google is looking forward to reach many users of cellphone without internet access In India.

Out of India’s population of 1.3 billion people, over 500 million users in India have internet access and up to 450 million have smart phone,and more than half of it’s population have no access to the internet, this makes India a target market for tech companies who are looking forward to reaching billions of users.

A new features,added to the virtual assistant known as interpreter mode, translates between English and Hindi in real time. The interpreter mode would become effective in the coming months.