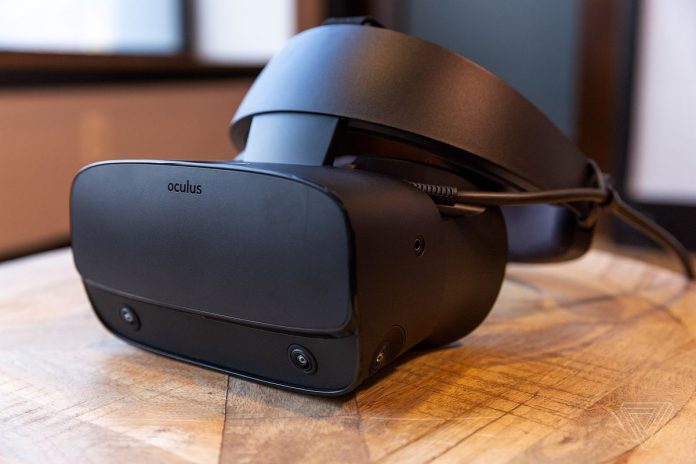 The Facebook powered headset by Oculus within the shortest time span will be receiveing new features. New social features will as well be added to other Oculus devices as this is a strategy to draw near the company’s virtual reality subsidiary and the central social network.

Although the introduction of these features may irk diehard Oculus stans who have expressed concern of trying not to let their engagements bleed one into the other. Facebook CEO, Mark Zuckerberg has stated that the ongoing development will be a major computing platform.

Oculus head of product, Meaghan Fitzgerald, said that the headset will grant users the ability to send and receive messages, though it was a bit unclear where else the messages exchange would be. An added advantage to the headset is the feature for organizing and attending events of which will be virtual reality. Sharing of such events with Oculus friends has been put in place.

Issuing his last statement, Meaghan Fitzgerald said that soon, it will be possible to post from Oculus to Facebook, as this would motivate users to post game clips and virtual reality experiences on social network platform. 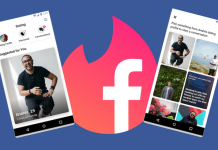