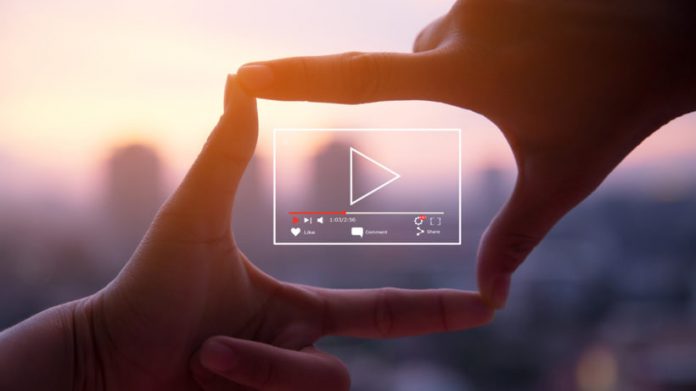 A topnotch video streaming service, ALTBalaji, located in India has penned down a partnering deal with Microsoft and the fintech firm Eko. The reason for the partnering is to expand its subscribers base as it seeks to reach a wider audience in the country though it remains the largest streaming video service locally.

The company has confirmed that the partnering will provide a means for them to use Microsoft’s BlendNet technology to offer it’s subscribers access to more videos and lower data consumption for downloads.

The catch behind this is that the bulk of the downloads will not rely heavily on the user’s cellular data connectivity, as it is a matter of concern to the greater populace of India.

“The file is transferred onto the recipient’s mobile using peer-to-peer local Wi-Fi. While the creation of this cloud plane might need a data network, the transfer of data will happen over local Wi-Fi.”

The CEO of ALTBalaji and Group COO of Balaji Telefilms, Nachiket Pantvaidya, expressed his hopes that the new features will boost the video streaming service by bringing in new users who may not have access to inexpensive and reliable data. He as well pointed out that with the introduction of the new features, engagement by current subscribers will be on the increase.