At a special event in New York on the 28th of August, 2019, Sony announced to the world its A6600 flagship model; an all new APS-C mirrorless interchangeable camera. The newly introduced camera packs up a bigger and better battery boost, a headphone jack, in-body stabilization and real time eye focus. The new camera is replete with new modification as compared to the A6400 flagship. According to Sony, some creators had been given free rein of the camera few days prior to the official introduction to the rest of the world. Here is what photographer Scott Kranz had to say:

I got to use Sony’s newest APS-C camera — the A6600 along with two new lenses in the Cascade Range in Washington State. To test out the gear in a challenging, unforgiving environment. I took it on an alpine climb up one of the highest peaks in the state and captured both mountain landscapes and adventure imagery. The gear performed exceptionally well and exceeded expectations.

KEY SPECIFICATIONS OF A6600 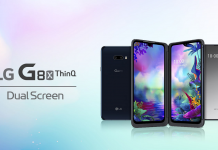 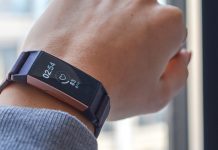 Google in negotiation to acquire Fitbit