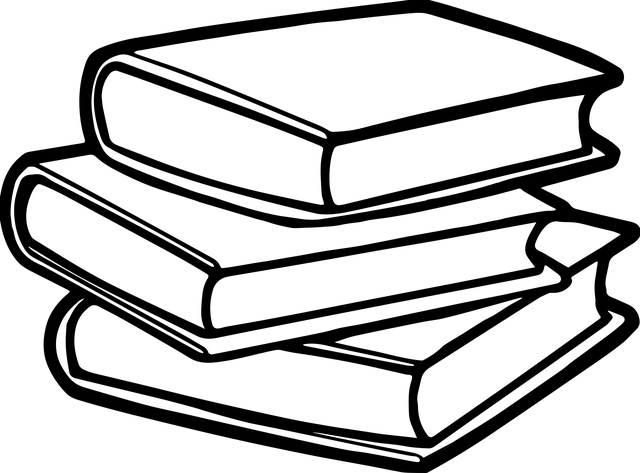 One of the things, successful people will tell you is that reading and studying is the sure way to success. In this article, you’ll find 3 financial books that will help you become a successful entrepreneur.

This is one of the most financial books of all time and it’s a really good book. A lot of people have mixed feelings about Kiyosaki because he became rich by telling people how to become rich. The real truth is that he became a millionaire by investing in properties. Therefore, he knows how wealth building works.

The storyline is about two days, which of course people still question if it’s fiction or not. We have no idea if Robert Kiyosaki did have one rich dad and one poor one. Either way, the story is fantastic in the sense that it’s about the different mindsets of the two fathers.

Robert Kiyosaki will take you on this journey revealing the individual relationship with Money, finances, and wealth building. By the end of the day, you’ll discover why one of them is rich and the other isn’t.

Everything about wealth all boils down to mindsets, that’s why you can give a poor man with poor mindset money and he will go spend it all away. It’s reflected time and time again when people win the lottery.

The Richest Man in Babylon by George S. Clason

This book among different financial books is written as a novel, a story, instead of information, and it’s probably the least boring financial book you’ll read in your entire life. The story revolves around a man named Arkad who lived in the ancient city of Babylon.

The book shares important money-making principles that helped Arkad rise from being a Scribe to becoming the richest man in Babylon. The two takeaways are the laws that helped Arkad become Ultra-Rich. The very first lessons are the Seven Cures of a Lean Purse and the second rule are the 5 Laws of Gold.

If you are struggling with your finances without knowing where to stay, how to organize them, this book is the perfect starting place for you. It’s written as though you are reading about the ancient world and at the same time, you’re learning about your finances.

Napoleon Hill is a cool person because he wanted to learn how rich people become rich so he went and interviewed rich people. Think and Grow Rich is one of the best selling financial books of all times

This is magical about wealth, it’s always coming around to timeless principles, that have stood the test of time. This book is written for the mindset of wealth because it’s the most important principle in wealth building. It comes with 13 principles of wealth building, and it’s a holistic book. It takes you on with a story weaving different components of being human, our natural drivers, and how to master our energy.

read also: a way of thinking that will keep you poor forever

All three financial books talk about mindsets, some more than others, some have step-by-step concrete guides on what to do to strike your wealth wells. These 3 personal finance books will change the way you think about the world and wealth as a whole. Money is gold if it lands in the right people’s hands. Money can create so much good in the world which is why you should build your positive energy and mindset to access your portion so you can change the world.

It’s no longer news that becoming wealthy is about learning about your finances, mastering the world around it, and studying anything you can get your hands on. There is wisdom in different financial books that are ready for you to absorb, and rewire your mindset. Read them today, and be thankful tomorrow.