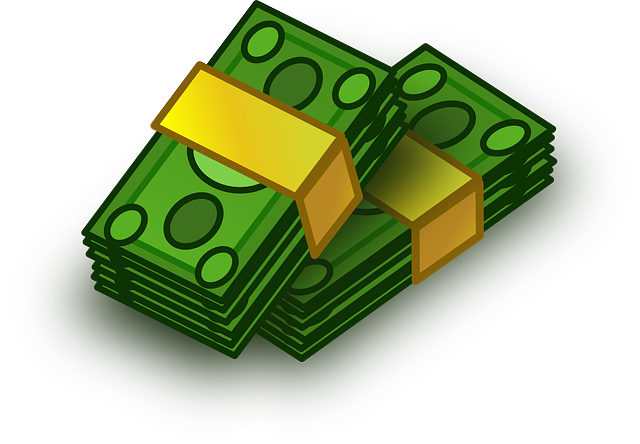 You could be thinking that the money in your bank account or wallet is worth something. And it’s because every time you want to pay for an item, people accept it from you. You trust money because everyone around trusts it too, but what if money is less trustworthy than you think.? What if your government is using tactics to give out money and term it valuable? What if we value money because we are all being lied to?

The fall of Rome… Debasement

During the time of the Roman Empire, they created a coin easily recognized by its citizens so they can be used for trade. The coin was made from something that everyone agreed had value, which is silver. And because everyone trusted the value of silver, the Romans could use the coin with confidence. Soon, the government became greedy, and this made their coins less valuable.

Read Also: Can you become a self-taught financial expert?

Their empire was expanding so they needed more coins to finance this growth and war. For this reason, they reduced the amount of silver that went into producing their coin. They stripped the value of their coins, and it made them less valuable. Debasement collapsed the economy of the Romans and gave them inflation of over 1000%. When a means of trade for an empire becomes worthless, this is what happens.

Eventually, though, humans started to trade with something that didn’t have much value. Things like cloth money, banknotes, or less valuable coins. For instance, there was a time when cloth money was used to trade in Europe.

However, the value was backed by the price of silver, so they could always be exchanged for something of real value. The British pound was then backed up by cows, each pound could be exchanged for 15 cows if the holder chooses to do so. Subsequently, the pound moved over from cows to being linked to Silver and then Gold.

The Gold standard is the method of linking money to something valuable especially gold. If your country wanted to have let’s say a billion dollars worth of money in circulation, it must have at least a billion dollars worth of Gold in reserve to guarantee that money. This made money something we could always trust. This is the way humans did things for a long time around the world until things started to change, unfortunately, not for the better.

Almost every country on the planet left the Gold Standard during world war I and II. Just like the Romans Empire, everyone needed more currency to finance the massive war. They ignored the Gold Standard and began to print money just like that. The money wasn’t guaranteed by anything valuable at all.

Read Also: A way of thinking that will keep you poor forever. Change it.

By the end of the second world war, instead of going back to the Gold Standard, they did something else. 44 nations came together to sign the Breton Woods Agreement. This agreement made currencies around the world be exchanged for each other and promoted open global trade. They needed one currency to become the control currency through which all kinds of money can be compared against. The fact that the USA controlled more than half of the world’s gold supply, at the time, the American Currency became the reserve currency of the world.

As long as the US dollar had this security, the whole world had something secure to trade against. Unfortunately, this security did not last for long. When Nixon, the American President convinced the US dollar from being the reserved currency in the world, removing it from being the Gold Standard. It wasn’t a profitable venture, instead, the US currency suffered one of the worst recessions in history that caused the rest of the currencies to become worthless. Since then, not a single currency has been linked to anything valuable, not gold, silver, or even cows.

When a currency isn’t backed by something valuable like gold, a government doesn’t need to hold that valuable thing to make more of it. As explained above, if a government wanted to create another billion dollars, they must have another Billion dollars worth of Gold. Since they made the law that their currency isn’t backed by anything, they can print as much money as they want.

What are your investment goal criteria?

Why it’s important to track your spending