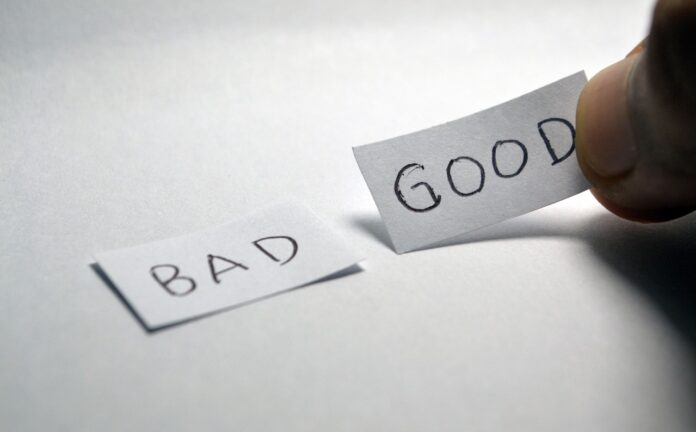 Choices is the differential factor

Your body, your bank account, the size of your bank account, the intimacy of the relationship in your life. Everything is the outcome of the choices you made up to this point. Success is not the result of some heroic feats, none of the faces on the success magazine did heroic things. It had nothing to do with some act of grand bravery. Instead, success is a result of small seemingly insignificant moments of choices. The only thing that differentiates them from you is the accumulated effect of those choices.

read also: cringe at any of these financial advices

read also: you’ll never be rich and here is why

Let’s say you took the penny because you believe small things add up, and your neighbor took the million euros. 5 days after, your measly penny is worth 16 cents, your neighbor has 3 million euros in cash, and a party is going on in his house. 10 days down the road, your penny has yielded 5 euros and 12 cents. You do not have to wait till 31 days to witness the dramatic outcome of this compounding pity.

The eighth wonder of the world

Your penny has turned into 10 million seven hundred and thirty-seven thousand against the paltry 3 million euro. This goes to prove that compound choices are the 8th wonder of success. This is because the same choice you made on days 1 and 2 is the same simple choice on days 30 and 31. Yet, the outcomes of those choices are different.

Read Also: 4 Japanese habits that will make you wealthy

You need to stop looking for the quick fix of success, happiness, and wealth. There is no shortcut, you are going to walk through a minefield, day in, day out, of hard work. The reason is that success is earned one day at a time. Every day, when you get off the bed, you decide if you are going to be a success or a failure. It’s either you are moving forward or falling behind, one step at a time.

The moment you make a choice, the consequences, the outcome, the results, are invisible. It might look like it’s not having any impact, and you might get faked out. First, what you need to do is to just have patience, even though, you don’t see the results at the moment. Every choice you make ignites, fuels it, and it will stretch itself out in 10,15,20 years from today. Then, it will reveal its results to you.

Good choices give you an edge

You could be constantly bombarded with sensational marketing gimmicks that claim you will get rich, fit, younger, sexier, overnight. And they claim you just need very little effort with three easy payments of maybe, $39.99. These commercial marketing gimmicks are deceiving people who want to learn how to do better in life. They begin to pursue these gimmicks which makes them derail and distracted. In reality, there is no silver bullet, magic pills, and no friggin of secret.

read also: how your favorite video game can help you build wealth

The Truth about the process of earning success is that it’s mundane, frustrating, gut stomping, heart crushingly defeating. Well, that doesn’t make for interesting marketing moves, movies, or books. Instead, we have paraded around with all these visions of what it takes to be successful. You need to know that those are just shiny objects and not the truth.

Do not stagnate too long because,e in the end, you can never own success. It is not what you know that determines the results in your life, this is a myth. For knowledge isn’t power, it’s only a potential of power. Power is only created in what you do with what you know. There are lots of smart people who are geniuses, who are broke because knowledge isn’t something you take to the bank. It’s only actions that produce results.