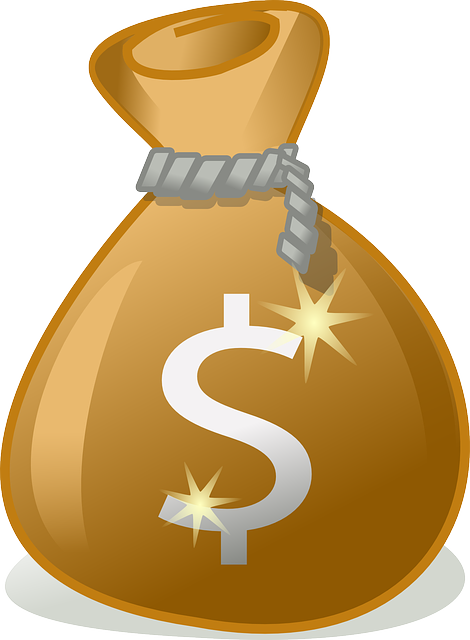 I am sure you believe that money is a tool that you can use to positively influence your destiny. Unfortunately, there hasn’t been a time in history when you have so little control over your money. Central banks, government regulations, and a bloated, financial system are everywhere. This means you exist in a system that isn’t controlled by you. Unfortunately, CBDC, is coming to make situations around your finances worst.

A system in which you have no power or influence. A system that favors those at the top, forever. What if this was going to get even worst? What if you were about to lose the final piece of control that you have over your money.

There is something that is coming soon to your country, it seems to be the biggest change that will influence how we use our money. A new technology that seems to be a few years away and a lot of people do not know about it. It’s something that will give the government powers of your money that’s hasn’t existed in history before. CBDC isn’t going to be a useful tool and we’ll discuss it in a few minutes.

Before you learn about the future, you should be informed about what’s happening in our world right now. You might have heard of the large-scale protests happening in Canada. It’s worthy of note that the government had used financial restrictions to stop these protests. They froze access to millions of dollars that were donated towards aiding the protests. When it didn’t work out, the government began to take other drastic moves. So they froze the accounts of each of the people involved in the protests. And this worked out because one of the easiest ways to stop a human in their track is to take away their ability to survive.

read also: Arts, the biggest tax scam in the world

An imbalance of power

What came out of this is that it’s only one party that was able to restrict the finances of the other. The government and not the everyday people nor the protesters. This is something that gives the government a leg up when it comes to disagreements with their people. Therefore, the introduction of CBDC is going to cause a greater imbalance, and it’s coming to your country soon.

Central Bank Digital Currencies(CBDC) are currencies just as cryptocurrencies that many of us use today. Coins like Bitcoin, ether, dodge, etc. CBDC would work the same way as crypto does and they will be a digital form of money. It’s rumored to have the potential to change our financial system forever. People love cryptocurrency because it’s decentralized. It brings power into people’s hands because they choose how they save, trade, and use it. With CBDC, it wouldn’t be the same.

Read Also: choices, the key to creating your personal wealth

Just as the way the government controls your money, and is responsible for creating and managing it. It would also control and issue a CBDC. Therefore, unlike crypto, a CBDC wouldn’t be decentralized. It will be centrally controlled, organized, and regulated by your government just like any other type of money

Therefore, CBDC would take the biggest positive of crypto and would get rid of it. Indeed, the control will no longer be in people’s hands, it would be given back to the government. So they can regulate it, put it under the influence of some of the most powerful people/corporations in the world. It would no longer be decentralized nor will it be a tool of the people

A CBDC will be programmable which means the government will be able to put restrictions on it with digital rules. This will give them an immense amount of financial power over you. A little bit terrifying power.

It’s possible that CBDC would be used as a tool for good and it could better our lives. With government regulations, the reverse would be the case. The argument that crypto is used for illegal businesses isn’t true. Right now, we already have digital Currencies that allow us to be in charge. The power is in our hands, and we get to decide what to do with our money. Therefore, we already have a solution for a safe, secure, and inclusive way of using money today. It’s something all of us can access right now. So, when CBDC comes to your country, and the government starts promoting it, the simple solution is not to use it.