VOKPrime
VOKPrime
More
Home Enterprise Facebook could have bought Fitbit but they didn’t.

Google made a purchase of Fitbit for the sum of $2.1 billion. Google wasn’t the only company out to buy the wearables company, Facebook appeared to have been in talks before Google came into the picture.

The reason why Facebook couldn’t purchase the company is vague, but the money may have been a major influence. As was reported by The Information, had offered half the sum put forward by Google which is apparent had given Google the upper hand.

In recent years, Facebook has appeared to be interested in hardware. As of 2014, Facebook had purchased Moves, which had been a popular fitness both on Android and iPhone. The fitness app was later shut down by Facebook as a result of decline in users and development. 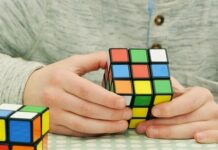 The 3 millionaires skills you need to have to become wealthy. 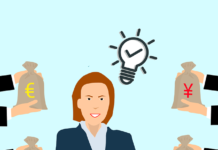 How to monetize your hobby, skills, and passion 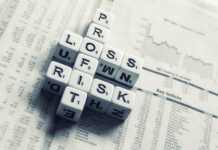