VOKPrime
VOKPrime
More
Home Finance How can you survive and thrive during a recession? 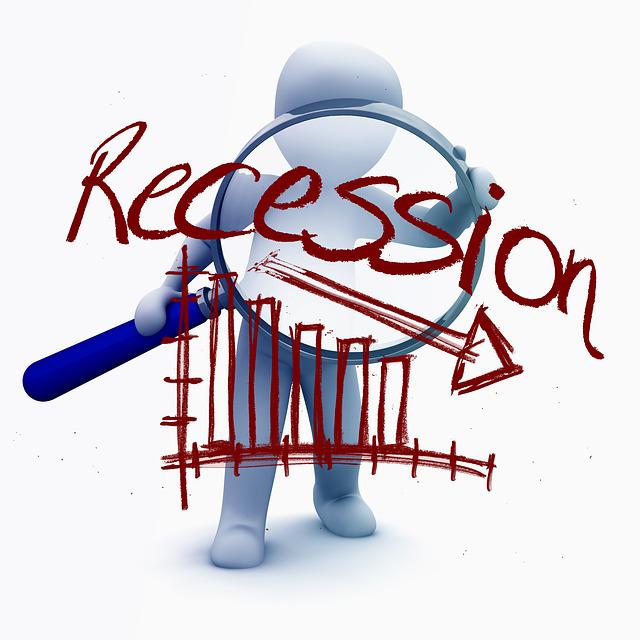 An economic recession is a period of a general decline in the economy. It was mainly caused by the global financial crisis, which occurred when a lot of banks were involved in risky investments.

In the aftermath of the global financial crisis, many people lost their jobs and lost their homes. There was also a large decrease in consumer spending and investment, which led to an increase in unemployment rates.

What happens during a recession?

During a recession, people tend to spend less on goods and services. This happens because they are not confident in their future and they don’t want to waste money or have their savings depleted.

The effects of a recession can be devastating for businesses, as consumers are likely to spend less on goods and services. This will result in lower revenue, higher unemployment rates, and fewer customers for the businesses that survive.

How a recession may affect You

A recession is a time when the economy has a downturn and the general business activity falls.

A recession can have several impacts on your life. It can affect your finances, can cause job losses, and can make it harder to save for retirement. It is important to be prepared for the possible economic changes that may come with a recession.

The real estate market is a good example of how a recession can affect you. If you are thinking about purchasing land or property soon, it may be a good idea to wait until the market stabilizes.

If you are considering buying a house, consider buying one that is smaller and has less square footage. In general, people will want to move into cheaper houses during this period.

How to survive a recession and thrive afterward

The first step in surviving a recession is to be prepared for it. It’s important to have an emergency fund, but that’s not all there is to it. You should also build up your skills and knowledge, as they are invaluable assets during tough times.

After surviving the recession, you’ll need to start growing your business again. You’ll need new customers and new revenue streams so that you can grow again in the future – this is where marketing comes in. When we are in a recession, it means it’s time for you to learn how to survive.

The economy has been in a state of flux over the past few years. The recession and the slow recovery have led to an uncertain future for many people. However, it is possible to survive and thrive during these tough times.

Another step is figuring out what you want from life – your values and priorities are key here. For example, if you value financial security, then you should focus on building wealth rather than spending money on things that don’t matter.

If you want to survive a recession, then it is important to take advantage of opportunities that arise during these tough times – such as buying undervalued assets or starting your own business.

The key is not to let fear get in the way of your goals and dreams for yourself or your family. If you do so, then

The economic recession has been a big issue in recent years. Many people have lost their jobs and many have had to work multiple jobs just to make ends meet.

The economic recession has caused a lot of problems for people, but it also has had some positive effects on society. For instance, it has encouraged more people to start their businesses and take up freelancing as a career option.

What are your investment goal criteria?

Why it’s important to track your spending