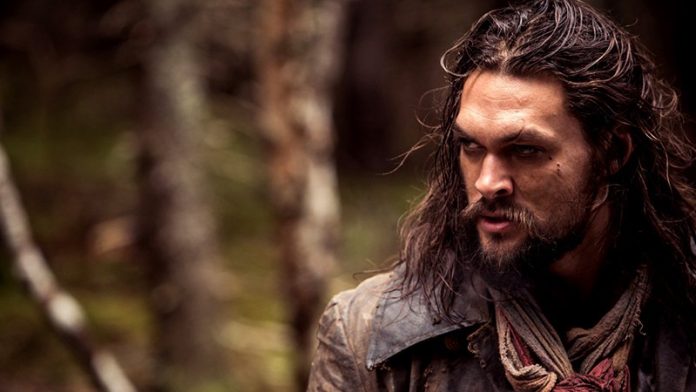 While Apple’s announce of the iPhone 11 launch at its event in San Francisco was underway, the mega company was also giving out updates based on its pending Apple Arcade and TV Series; the much anticipated trailer of “See.”

The superstar actor, Jason Momoa who has played iconic roles in Box-Office hits such as “Aquaman” has a keyrole in this series. The series in its entirety tells the story of how the human race in the future have lost sense of their sight. New means of interacting, building, hunting and surviving is devised. The series is to be directed by Francis Lawrence and written by Steven Knight. The series also features Alfre Woodward as Paris, Yadira Guevara-Prip stars as Bow Lion,  Nesta Cooper as Haniwa, Sylvia Hooeks plays the role of Queen Kane, Archie Madekwe as Kofun, Christian Camargo as Tamacti Jun and Hera Hilmar features as Maghra