NextRoll — a reflection of the AdRoll Group’s advance past the conventional ad retargeting. The new name encompasses the evolution CEO Toby Gabriner has always talked about.

This refurbishment does not in any way take away the company’s basic springboard of retargeting business. After bringing to the forefront RollWorks, a platform which emerged with services pertaining to B2B marketing tools, it has brought another into the spotlight; NextRoll.

In 2017 Toby Gabriner became the CEO of AdRoll. Today he stands to boast of the iterations the company has achieved since his arrival.

NextRoll has been described as a services platform which fits completely into the company’s strategy. It has been explained to grant access to the technologies based on AdRoll through APIs, thus bringing into primary focus such potentials in a variety of ad products as well as marketing them as an extension of the parent platform.

what we’ve been doing over the last couple of years is externalizing those services so people outside of the company. developers, would have an easier time using them. [Now we’ve] gone that last mile of making them commercially friendly. 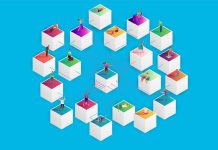 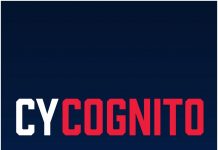 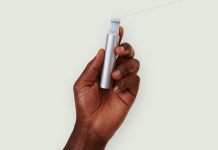