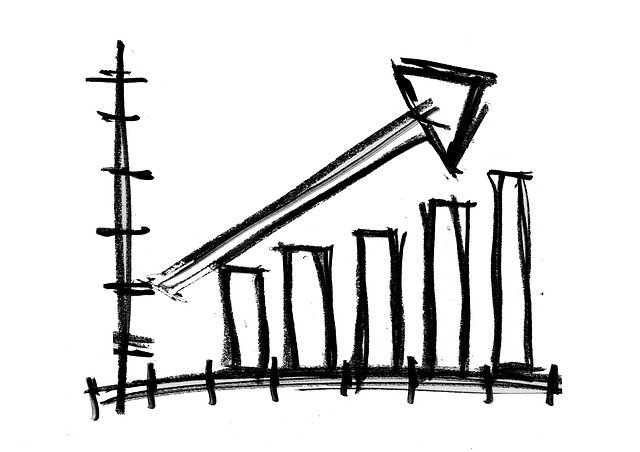 Economic growth is the increase in the production of goods and services. It refers to the long-term expansion of the economy, which is measured by changes in GDP. This increase in production is an indication of a healthy economy. This growth can be measured by changes in GDP or other macroeconomic indicators like inflation rates and unemployment rates.

In the past decade, global economic growth has been on a steady incline. The world economy has grown by an average of 3.1% per year, and the global GDP has increased by $10 trillion since 2008.

The United States is the leading contributor to global growth with a share of about 25% of the world’s total GDP in 2018. China’s share is about 20%. In terms of absolute size, China is now the second largest economy in the world, but it still trails behind the United States in per capita income levels.

There are two main types of economic growth:

• Economic growth rates – which is the percentage increase in total production during a specific period.

• Economic growth trends – which is an analysis of long-term changes in production levels over time.

Both types can be measured by looking at changes in GDP per capita, i.e., the amount of wealth generated per person living in that country, or with life expectancy as a proxy for quality of life.

The economic growth rate is the economic activity that keeps expanding. It is the rate at which the country’s economy expands, and it is usually measured by comparing a country’s gross domestic product (GDP) with its previous year.

The economic growth rate indicates how fast a country’s economy is growing and can be calculated by dividing the GDP of a given year by the GDP of the previous year. This number can be expressed as a percentage or as an absolute value.

Relative Growth Rates measure GDP per capita in comparison to another country or region.

Absolute Growth Rates measure GDP per capita without comparison to another country or region.

The growth rate is not a perfect measure of a country’s economy because it does not take into account external factors like inflation and unemployment.

Economic growth rates are important for investors to analyze because they can be used to predict future trends and make appropriate investment decisions.

What Causes a Recession?

A recession can be caused by a decrease in economic activity. The causes of a recession are not always clear. It is important to understand the cause of the recession to prevent future recessions.

There are popular theories for why recessions happen, this can happen for a variety of reasons, including:

• Over-confidence in the economy

• Increase in the price of goods and services

How to Stimulate the Economy to Get Out of a Recession?

Tax cuts can be either temporary or permanent, but they always result in a decrease in revenue for the government. Government spending is an increase in government expenditures, which means more money is being spent than collected.

The government used tax cuts as an economic stimulus package in an attempt to get out of recession. Tax cuts are when taxes are lowered for some time by legislation or regulation, usually to promote investment or spending on goods and services.

At the same time provision is often made to have the following put in place;

• Relief for the unemployed and poor

• Recovery of business and agriculture, and

• Reform of the economic system to prevent another depression.

The Ultimate Guide to Managing Inflation and How It Affects You

Interest Rates : the dangers of rising rates and how you can prepare for it

Mistakes you should avoid when trading stocks

How to pick a good investment strategy

How To Start Investing Money Today For Beginners

4 Money beliefs that are hindering your financial growth