VOKPrime
VOKPrime
More
Home General Monetary Policy: What Every Investor Ought to Know 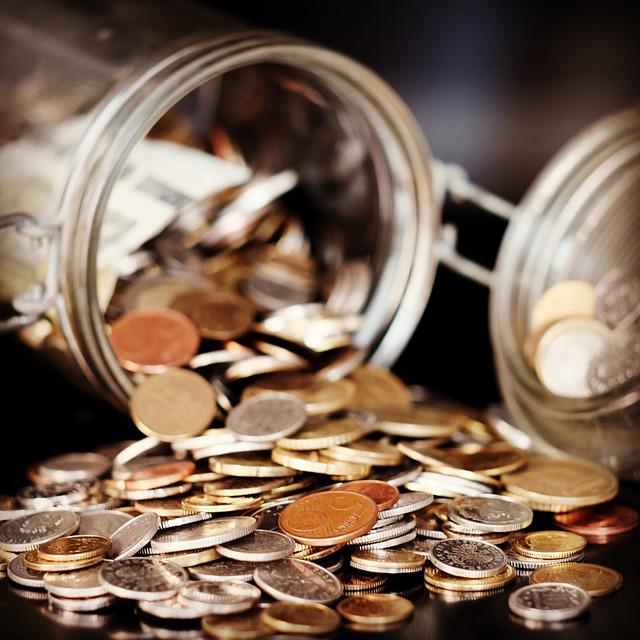 There are three major types;

How Do Changes in Monetary Policy Affect the Economy?

The Federal Reserve, or “the Fed,” is the central bank of the United States. It sets monetary policy, which influences economic growth and inflation. Changes in monetary policy affect the economy both directly and indirectly.

Indirectly, changes in monetary policy affect the economy by changing inflation expectations. This can lead to a change in investment decisions.

The Effect of Federal Reserve Policies on Inflation Rates

The Federal Reserve is the central bank of the United States and it has a huge effect on inflation rates. The Fed has three main tools they use to influence inflation and set monetary policy;

The Fed changes interest rates to influence borrowing and spending to control inflation and economic growth.

The Fed changes reserve requirements for banks to control lending and borrowing to control inflation and economic growth.

What are the Components of a Central Bank Policy?

A central bank is an institution that controls the money supply in a country. It does this by changing interest rates and using open market operations.

A central bank’s balance sheet expansion is when it buys securities from banks and other financial institutions. This is done to increase the money supply to stimulate the economy or prevent an economic recession.

How the Fed Decides on Interest Rates

The Federal Reserve is the central bank of the United States. They are in charge of setting interest rates and regulating certain aspects of the economy. The Federal Reserve has a Board of Governors and a regional branch structure.

The Board sets monetary policy by establishing goals for low, stable inflation, maximum sustainable employment, and long-run economic growth. The Board also regulates banks to ensure that they are not taking on too much risk with their investments.

The regional branches are responsible for supervising banks in their region, as well as conducting open market operations to manage short-term interest rates.

Interest rates are one way that the Fed can control economic activity in the country by influencing borrowing costs for consumers or businesses.

A lot of people believe that government spending can stimulate economic growth by increasing aggregate demand and by creating jobs. If a government has a high budget deficit, they want to use fiscal policy to reduce it so it can pay off its debt and maintain long-term stability.

Monetary policy is a tool to regulate the economy. It can be used to help stabilize the economy and keep inflation low. The Fed, or the Federal Reserve, is in charge of policy in the United States. The Fed’s main goal is to maintain a stable price level and promote full employment. The Fed sets interest rates by changing the supply of money in an economy. Interest rates are an important factor when it comes to monetary policy because they affect how much people spend and save.

Before you start investing in the stock market read this

Can You Get a Startup Loan with No Revenue or Credit?

CBDC: How your government plans to control your money.

How your money became worthless

How to Make Extra Money and Ways To manage Your Finances

8 Ways to Cut Your Personal Spending