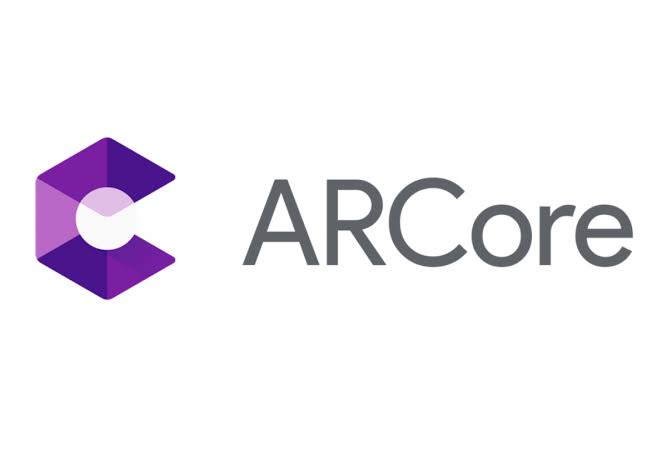 Google in recent time has silently been working to improve its Augmeneted Reality platform. ARCore was offficialy launched by Google in the first half of 2018. The company stated that it was ready to make available its newest upgrades to the platform making its depth detection and physics as well as its Augmented Reality experiences more realistic.

The upgrade is reported to grant developers the ability to perform what is known as occlusion. This can be achieved by the platforms all-new Depth API. Occlusion in this context means hiding of artificial object from view by real-world objects. An example is a virtual cat hidden from view when the camera is angled in a way that a table stands between.

Google reported that all the optimization has been achieved by existing software which does not need any phone with a particular type of processor or sensor. The tech giant stated that phones which support ARCore will be able to access the new features.

A demo video of occlusion had been released byPokémon Go creator Niantic. The video which was posted in July 2018 featured a virtual pikachu running around in an urban pizza and blending effortlessly with the environment. This was just a video and no actual operation in real time or device has been seen.

The updates will be made available starting from today in the home design app Houzz, as well as Google’s own AR in search feature. 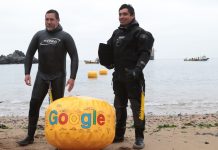 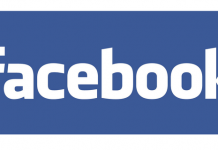