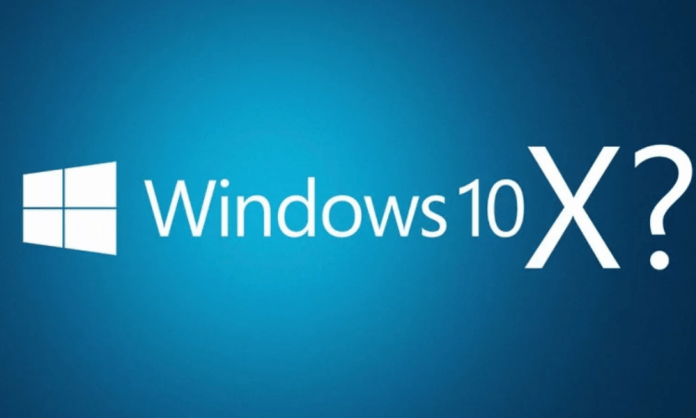 It came as a big surprise when Microsoft mistakenly published a document, to be specific, an internal design document for its soon coming Windows 10X operating system. The document was spotted out by WalkingCat. It went online briefly and shades more light on Microsoft plans for the operating system. As was announced before, Windows 10X was meant for the company’s new Surface Neo Hardware, but now, it will also power similar dual-screen devices.

The company affirmed to the operating system powering only foldable and dual-screen devices, with noticeable features to both the Start Menu and Taskbar. The published document as well explained that:

“For both clamshells and foldables, the taskbar will be the same base model with a series of ‘levers’ which can be pulled to create some alternatives in the model.”

Microsoft’s Cortana to get new features later this year